In September, it was announced as a trial run within Birmingham, Alabama. But, the restaurant has confirmed that customers will get the pack of nachos across the nation. Customers can pick up the Taco Bell’s Nachos Party Pack starting December 26, 2019, for a limited period.

Its Nachos Party Pack will be starting at $9.99 and is comprised of the famous Taco Bell tortilla chips and an overspread of refried beans with seasoned beef, nacho cheese, sour cream, Pico de Gallo, Guacamole and jalapenos. 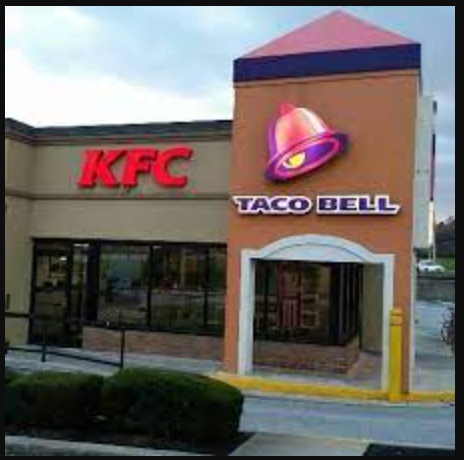 The delicious meal offered from Taco Bell can be ordered in stores or delivered through Grubhub. Customers must be aware that prices could differ depending on where they are including the cost of taxes.