Papa John’s Papadia Sandwich is a thin-crust pizza, which is folded and has toppings inside. The Papadia is available for purchase for $6.00 (prices could vary depending on where you are).

In the announcement, SVP Product Innovation at Papa John’s Paul Fabre explained, “The Papadia is inspired by the piadina, which is an Italian flatbread-like sandwich folded in Northern Italy.

It is a combination of the Papa John’s crust, which people love as well as fresh toppings giving you the perfect combination of two things It’s an artisan pizza and sandwich.” 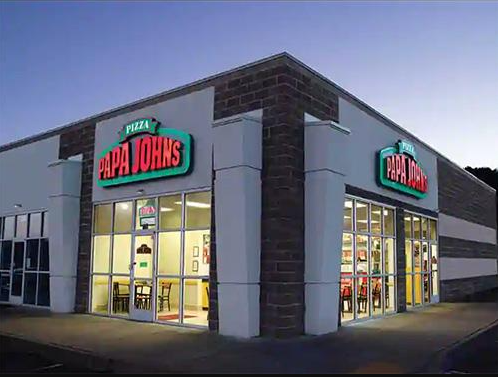 Papa John’s sandwiches are available to be purchased in four flavors. They include:

Customers can go to Papa John’s website for more details about purchasing the Papadia. Additionally, you can look up a list of pizza coupon codes from Papa John’s as and other offers by going to this Papa John’s coupon page.